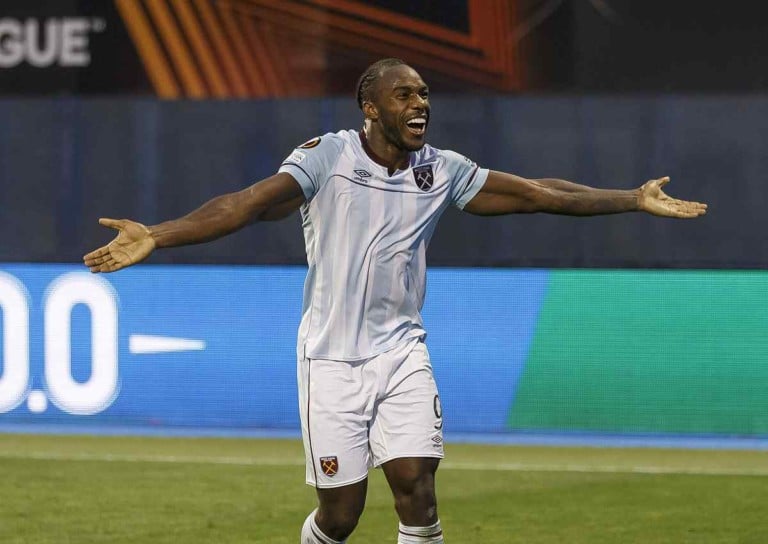 Are the Peacocks still looking for their first win?

Leeds host West Ham on matchday 6 in the Premier League. The home side have already had a successful week. In the EFL Cup the “Peacocks” won against Fulham. However, their entry into the next round of the competition was very close, as it was only in a penalty shoot-out.

Furthermore, things are not going well in league play: not a single win of the season has been achieved yet. The visiting Londoners, however, have gone off the rails in parallel. After a successful start to the season with two wins, no further three wins followed in the subsequent three rounds of matches. For the match between Leeds and West Ham, however, you can bet on an away win (DNB).

If Leeds fail to win again in the upcoming match, a negative record from the 1935/36 season would be set. That was the only time in the club’s history that no success was recorded on the first six matchdays in the British top division. Most recently, even in the basement duel against the equally winless Magpies, only a draw was recorded.

One reason for the poor start to the season is the shaky defence. The Leeds defence has already conceded a dozen goals. Only bottom of the table Norwich and Newcastle have been more generous with goals for their opponents in their performances.

The absences of defensive players like the Spaniard Diego Llorente or German Robin Koch are obviously having a negative impact.

Struijk also still has to miss out on defence

Furthermore, defensive player Pascal Struijk will be missing again in the upcoming match. The Dutchman had cleared the 18-year-old talent Harvey Elliott in the match against the Reds and received a deep red card with a three-match suspension for it, which is why he will not be available again until the next matchday.

In view of this personnel situation, odds on at least two goals by the visitors in the match between Leeds and West Ham are additionally recommended. The betting is supported by the fact that no team in the Premier League allows more direct shots on goalX Opponents have already been able to target Meslier’s box 35 times

Bamford with room for improvement

Furthermore, Patrick Bamford is not yet at operating temperature on the offensive. The attacker had delivered a double-digit haul in each of the last two seasons, but this term the 28-year-old has only managed one goal in a draw against Burnley less than a month ago.

Furthermore, his strike partner Rodrigo will be a little tired against the Hammers, as unlike Bamford he had to play against Fulham in the EFL Cup last Tuesday night. The 90 minutes will undoubtedly have taken their toll and his form is weak anyway.

In his four league games and two appearances in the League Cup so far, the Spaniard has failed to score a single goal.

The Hammers have equally been in EFL Cup action already this week. In the away match at Manchester United they recorded a 1-0 win. Coach David Moyes spared some regular players in the match, but as the opponent also took this measure, the Red Devils could be bowled out of the competition.

In league play, however, the Londoners’ performances have fallen off recently, as mentioned at the beginning. After two wins at the start against Newcastle and Leicester, they only managed two draws against Crystal Palace and Southampton. Last weekend they suffered their first defeat of the season against Manchester United.

Moyes does the Southgate

On this occasion, the manager must take partial blame. For the penalty kick in injury time, which brought the chance of an equaliser, he specially substituted oldie Mark Noble

The veteran of West Ham otherwise only plays a minor role in the squad with mini appearances and he missed the penalty. Quite a few United fans were reminded of the equally unsuccessful substitution behaviour of Gareth Southgate in the European Championship final of the Three Lions against Italy.

However, West Ham can now at least rely on Michail Antonio again for the upcoming match. The Jamaican claimed the title of the club’s top scorer in Premier League history with his goals in the 4-1 win over Leicester on matchday two and has been missing recently due to a card suspension.

Antonio with the next goal?

With four goals in as many league games, he is once again very accurate in attack this season. In contrast, Antonio, who has scored 50 goals in the division to date for West Ham, is on a black run against Leeds.

In his nine appearances so far, he has never scored a goal. Against no other team in English football does he have a longer streak of this kind. Despite this statistic, against the backdrop of his recent strong form in the clash between Leeds and West Ham, the odds on his next goal celebrations are value on top of that. 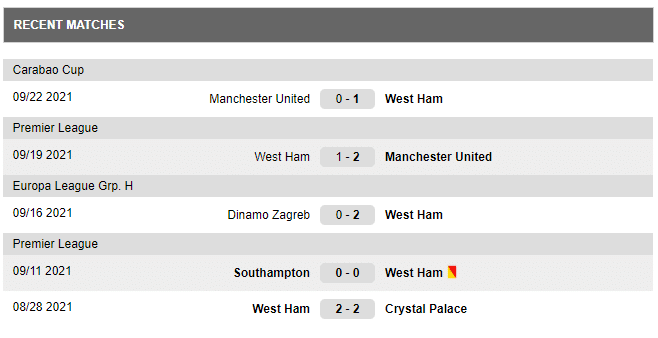 Last season, the Capitals prevailed in both comparisons. Looking back over the last 20 years, however, they were the only victories for the East End kickers against the Peacocks (2-4-5).

Thanks to the two victories, the visitors are unbeaten in four meetings with United (2-2-0). That notwithstanding, Leeds v West Ham odds are fairly evenly spread for the upcoming clash.

West Ham have been waiting for their next win for three rounds of matches, but the role of favourites can still be moderately attributed to the visitors. With Michail Antonio, a very important offensive player will be available again for the upcoming match after overcoming a card suspension.

For the showdown between Leeds and West Ham the forecast therefore includes an away win, including the securing of a draw Besides Antonio, Moyes’ side can also rely on Said Benrahma in the attack this season. The former Brentford top striker has seemingly arrived in his second season at United

Five direct and indirect goals clearly show his upswing. The home side’s inconsistent form also speaks in favour of the prediction. After five matchdays, they still haven’t won and their defence has conceded the third most goals in a league-wide comparison.

Their performance in the EFL Cup this week at second division side Fulham, who unlike United relied even more heavily on a B eleven, was also only partially convincing, as their success against the Cottagers was only achieved on penalties. At 888 Sport, odds of 1.68 can be claimed for the Leeds vs. West Ham clash for the prediction.