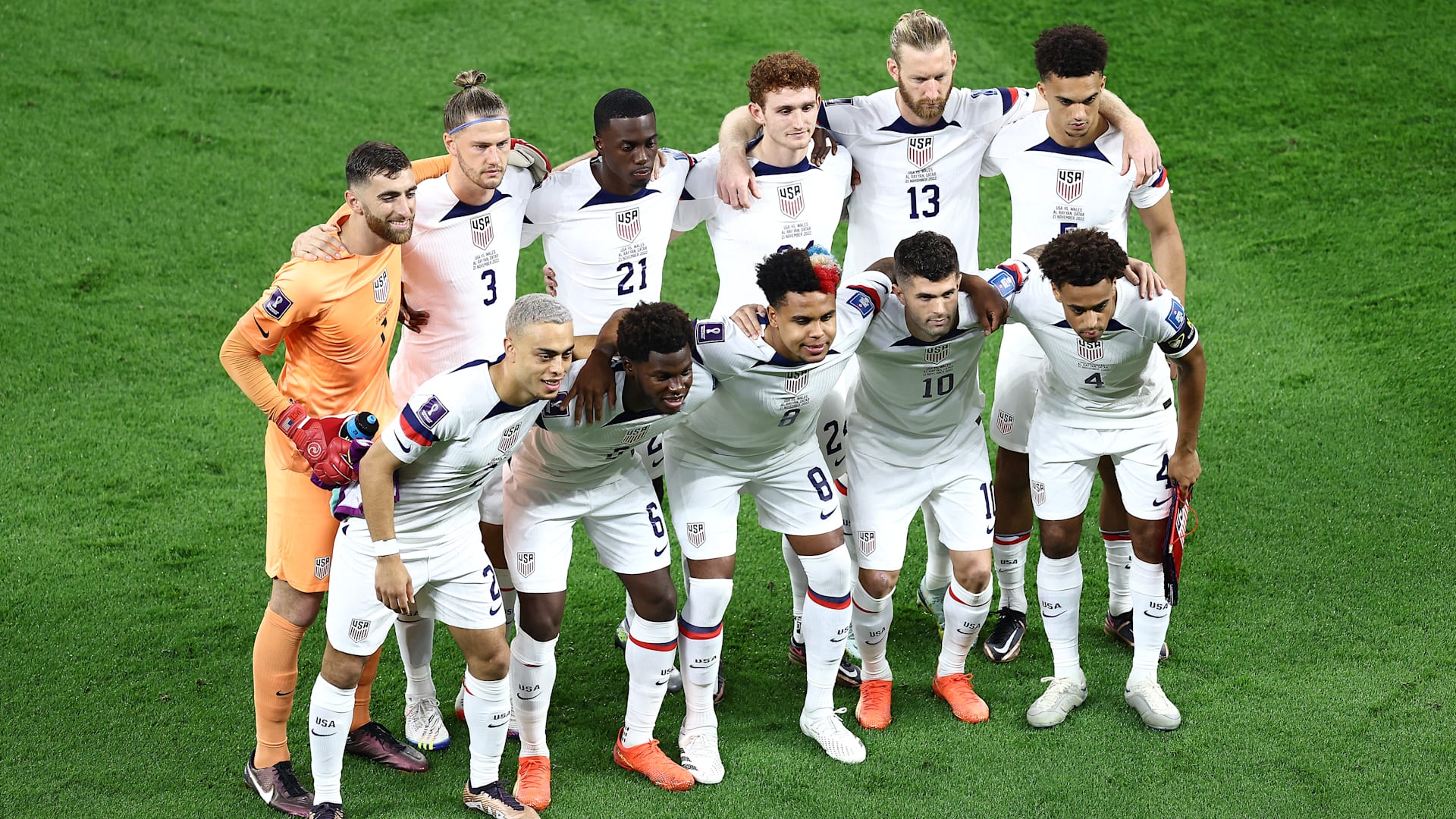 Can the Soccer Boys upset the Three Lions?

On Friday night, betting on a high-scoring encounter in the second match of the World Cup 2022 Group B between England and USA is high.

It is therefore reasonable to predict that both sides will score in the second group match between England and the USA. Although the Three Lions are favourites to win the match, betting on Gareth Southgate’s side to win still carries a certain risk. After all, England have yet to beat the Soccer Boys in two competitive World Cup matches (one draw, one defeat)

The fact that England have already conceded two goals in their opening match is another factor in favour of betting on both teams to score. For all the attacking spectacle – England have scored 12 goals in their last three World Cup group games alone – at least Southgate’s defence has been vulnerable.

What’s more, the hungry Soccer Boys also played boldly forward in their first group game against Wales (1-1). In addition to the opening goal by Timothy Weah, there was also an aluminium goal. The Three Lions’ defence is likely to be challenged accordingly.

The England national football team is the only selection in Europe to have reached at least the semi-finals of the last two major tournaments (fourth at the 2018 World Cup and reigning European runners-up). Nevertheless, the motherland of football has been waiting for a major title for 56 years.

The Three Lions were also among the big favourites for the 2022 World Cup due to the absence of the actual European champions Italy. A role that Gareth Southgate’s team lived up to in the opening match. England clearly dispatched Iran 6:2.

In particular, the fresh attacking football and the willingness to score were convincing across the board.

Will Bellingham or Saka break the Owen record?

With 19-year-old Jude Bellingham and 21-year-old Bukayo Saka, England also had two Under-21 goal scorers in a World Cup match. If one of the two scores again, a record would fall. The youngest English World Cup scorer to score in two consecutive World Cup matches was Michael Owen, who was 22 at the 2002 World Cup.

It is true that the betting odds on England against the USA are clearly in favour of the Three Lions. However, it should also be noted that the English national football team is still winless in two encounters with the Soccer Boys at World Cups (one draw, one defeat). The last time they drew 1-1 with the US boys was in the group stage in 2010.

The US national football team played big in their opening match against Wales, but in the end could not get beyond a 1-1 draw. Gregg Berhalter’s side, the first man to represent the USA at a World Cup as both a player and a coach, remained winless in their fourth consecutive international match (three draws, one loss).

As a result, the Soccer Boys already have their backs to the wall in their eleventh appearance at a World Cup finals. A defeat against the Three Lions would not mean early elimination, but it would somewhat diminish their chances of reaching the last 16.

No clean sheet in 18 World Cup games against European nations

Generally, the Americans showed many good approaches in the opening game, which they now need to build on. Defensively, at least, the Berhalter team must improve. Since the Soccer Boys recorded a 1-0 victory over today’s opponents England at the 1950 World Cup, the American team has not kept a clean sheet in 18 consecutive World Cup matches against European nations.

In total, the USA conceded 32 goals in these 18 matches. Accordingly, there is a lot of value in betting on a high-scoring match between England and the USA. After all, none of the Stars and Stripes’ 34 World Cup matches to date have ended 0-0.

Although the USA have made it through the preliminary round in three of their last four World Cup appearances, they have just two wins in their last 13 World Cup matches (five draws, six losses).

Given that the Soccer Boys have only scored nine goals in 11 international matches against England and have failed to score in five of their last eight encounters with the Three Lions, the FIFA World Ranking No. 16 will be underdogs in their second group game.

Eleven international matches have taken place between the two nations so far and with eight wins, the Three Lions lead the head-to-head comparison. Curiously, however, England are winless against the USA at the World Cup finals. They lost 1-0 at the 1950 World Cup. The two nations drew 1-1 in South Africa 2010.

England vs USA odds are swinging very heavily in the direction of the Three Lions, who made a clear statement in their opening 6-2 win over Iran and continued their recent scoring spree. In the last three World Cup group matches, England have scored a total of twelve goals. Nevertheless, this second preliminary round match also resonates with the record against the Soccer Boys, who have never been beaten in two attempts at World Cups.

It makes sense to avoid predicting the outcome of England vs USA and instead bet on goals on both sides. Although the Soccer Boys have failed to score in five of their last eight internationals against the Three Lions, they also showed good forward play in their opening game. In addition, England already conceded two goals against Iran.