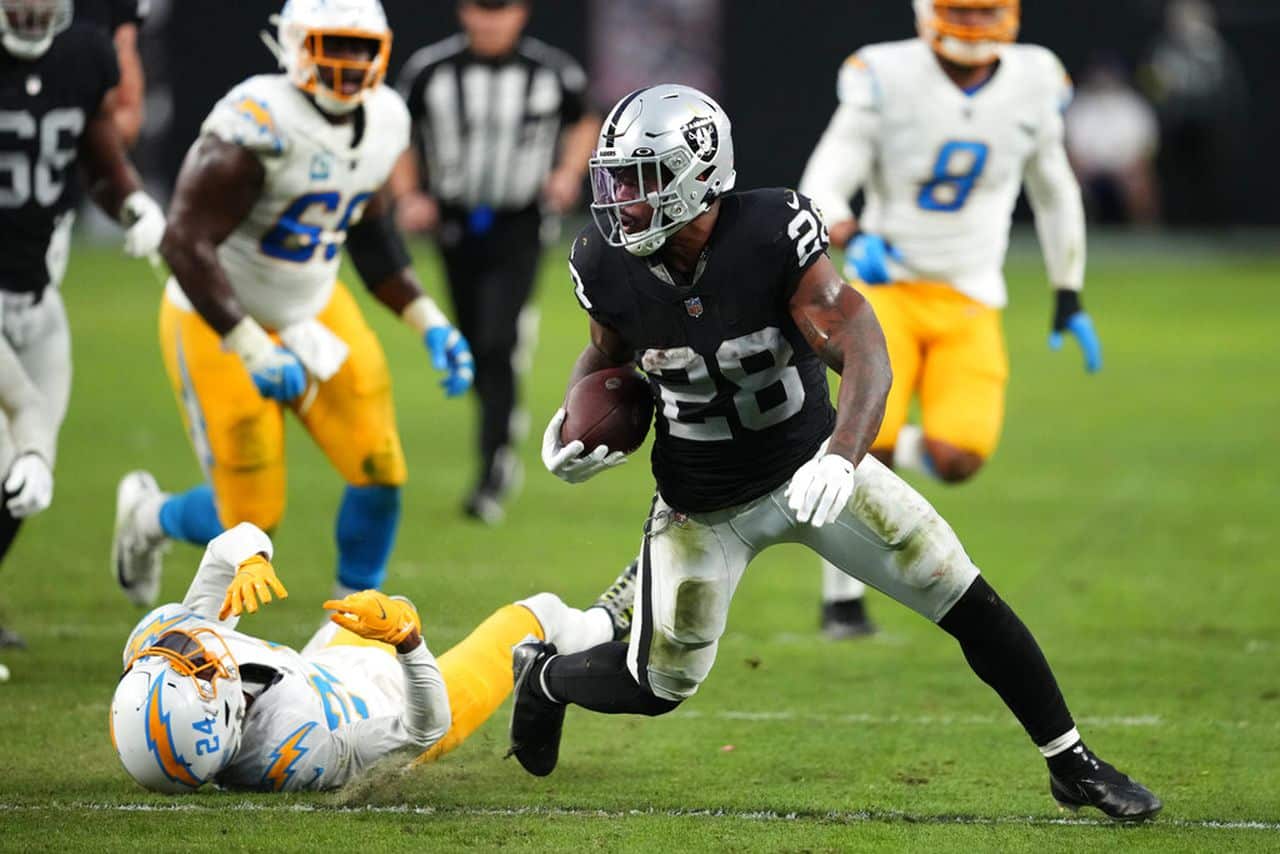 Do the Raiders continue to play catch-up?

Die Another Day. That’s the name of a James Bond movie, but also the headline about the current Raiders season. They’ve already kept their playoff chances alive three times now and a fourth time is also very possible against struggling Rams.

The Rams will have to do without their top stars Stafford, Kupp and Robinson for the rest of the season and have therefore already written off the season. Aaron Donald is also currently out. The fact that they almost beat the Seahawks last Sunday shows that they are at least still trying to hold their own.


Battered boxers are often the most dangerous and the Raiders have to keep that in mind. Therefore, they should not underestimate the Rams, but also not lose. Their squad is simply much stronger in the current situation.

So our prediction for Raiders vs. Rams is another win for Las Vegas. They could thus push their fate back another week and thus also win the fourth game in a row.

Start of this Thursday Night Game is at 02:15 on Friday night in Los Angeles. The game can be watched live on DAZN.

This was it for the Rams for good now, because on the one hand it was announced last week that starting quarterback Matthew Stafford will be out for the rest of the season and then they also lost to the Seattle Seahawks.

With wide receivers Cooper Kupp and Allen Robinson also not returning this season and Aaron Donald currently out, Los Angeles can now start preparing for the upcoming season. Winning is not forbidden, but it is not absolutely necessary either.

You can’t give it away

If you would assume many other teams don’t want to win big anymore so as not to worsen their draft position, the Rams are a different story. They have already given away almost all their picks, so a win would not matter.

That was the case last Sunday against Seattle, where they nearly pulled off an upset with their plucked roster. A similar game against a similarly good opponent now comes LA’s way again. Still, a lot will have to come together for it to be enough in the end.

What will make it enormously difficult for the Rams is their understaffing at the receiver positions. After the losses of Kupp and Robinson, they now add that of Lance McCutcheon, which leaves Van Jefferson and Ben Skowronek as the top two options.

This lack of playmakers and then with backup QB Wolford – we don’t see anyone who can score consistently here. On top of that, running back Darrell Henderson was also just recently waived and Cam Akers is now on his own at that position.

Their average of only 16.8 points per game says it all – especially offensively they are unlikely to match the Raiders’ power. So for Rams vs Raiders, a tip against LA is the more promising option.

It’s amazing that the Raiders, who were so highly praised before the season, only show their best form when it’s actually already too late. Why didn’t Adams, Jacobs and the defence work before?

That’s the question they’ll have to ask themselves in Vegas if they don’t make the playoffs. And even though they have now won three games in a row, they still have a long way to go. In the end, only wins will do to keep their chances alive.

With 5-7 wins, they are currently exactly two wins behind the Jets for the final playoff spot in the AFC. The Patriots can knock them out of the race themselves next weekend and then it would be against only the Jets and Chargers (6-6) for the last playoff spot.

Adams and Jacobs in outstanding form

To that end, they should once again rely on their top duo of Davante Adams and Josh Jacobs on Thursday. Together these two have put on eleven touchodwns in the last five games. Adams in particular has absolutely stood out with seven touchdowns in that span.

With that being said, the odds on another Adams TD in Rams vs Raiders are also more than worth considering. We even recommend them ahead of bets on a TD by Jacobs. Plus, we get a value of up to 2.15 (Betano) on this one, which is definitely something we should take advantage of.

It is the first ever duel between the Rams and the Raiders since they have been based in Las Vegas. But even before that, the duel didn’t happen very often due to the different conferences. So we can push the direct comparison back a bit in the evaluation.

However, the Raiders have now won three in a row, whereas the Rams have lost six in a row. Incidentally, it is the first time in NFL history that a reigning champion has lost so many times in a row.

For this reason, Los Angeles vs. Las Vegas odds are much more bettable on the Raiders, even with a handicap of -6 to -7 points. We can also recommend half-time/final result bets per Vegas in good conscience.

The opposing trends could hardly be greater. For while the Raiders have finally found their form, the Rams are all about damage control. But that will be difficult against Adams, Jacobs and Co.

So a tip on Vegas is possible for Rams against Raiders. Our absolute betting option No. 1, however, is a bet on a touchdown by Davante Adams, who has seven touchdowns in his last five games.


A second alternative is Rams vs Raiders betting odds on over-points. The Raiders have consistently scored over 20 points recently and the Rams also topped that number against the Seahawks recently. We therefore see the set 44.5 as feasible. 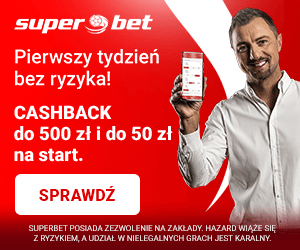